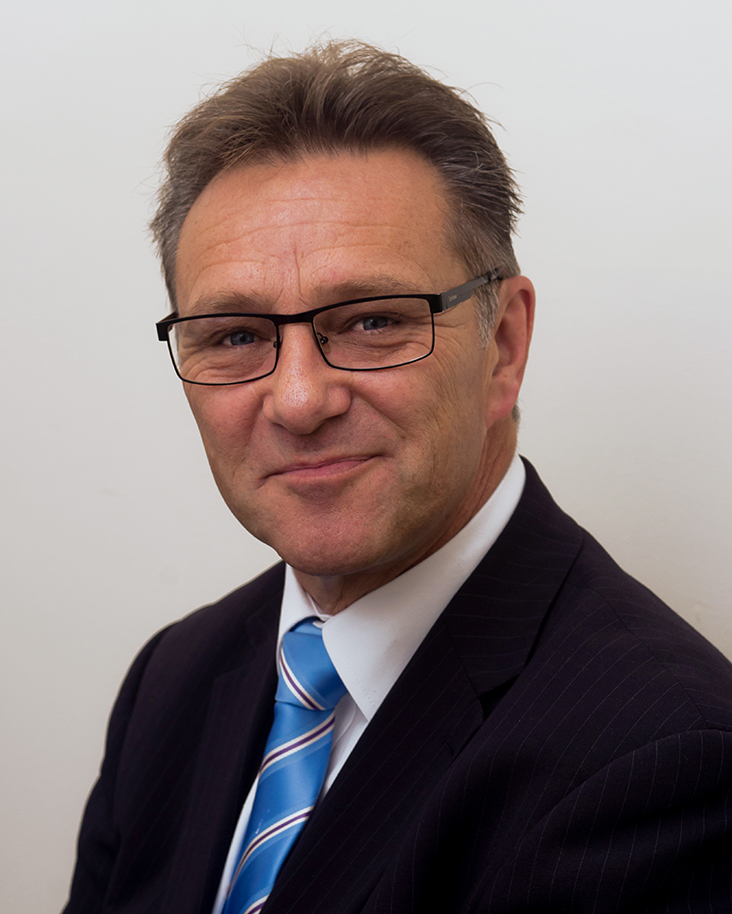 In 2015, the Conservative Party won a historic election victory with a manifesto commitment to hold a referendum on our membership of the EU and to respect the result. Whatever side of the argument we were on (as many of you will know, I voted to Remain), our party, which offered people that referendum, is working hard to address the challenges and seize the opportunities presented by our exit.

The Prime Minister’s strong speech recently set out a plan to negotiate a new and equal partnership between an independent, self-governing, global Britain and our friends and allies in the EU. She also made clear the UK’s intentions on issues such as the single market and customs arrangements, as well as our belief that it is firmly in Britain’s national interest that the EU should succeed politically and economically after we have left. The Prime Minister’s plan has commanded broad support in the country and judging by the amount of emails I have received from constituents, within the Calder Valley too, for bringing clarity to those aims.

Now, following the judgment of the Supreme Court which was announced a few months ago, the Government has introduced legislation to allow Article 50 to be triggered in order to start the formal process of withdrawal from the EU. The Bill itself is a straightforward one. It is not about whether or not the UK should leave the EU. That decision has already been taken in the referendum which was promised and delivered – the outcome of which we promised to respect. Rather, it is about implementing that decision and getting on with the job at hand.

The Government will work with colleagues in both Houses to ensure the Bill is passed in good time for the Prime Minister to invoke Article 50 by the end of March this year, a timetable that has already been supported overwhelmingly by the House of Commons. They have also committed to Parliament that they will be thoroughly and properly engaged throughout the process of exit, whether that is in terms of discussion of the forthcoming Great Repeal Bill or the vote which the Prime Minister has already promised on the final deal the UK strikes with the EU. It is also worth noting that while no part of the UK can have a veto over exit, they are also working with the devolved administrations and seeking an outcome that works for the whole country.

I know many of you in the Calder Valley have strong views on issues that flow from Brexit. However, it’s important that we as MP’s now come together to support the Prime Minister in legislating to allow her to trigger Article 50 and get on with seeking to negotiate the best possible deal for the UK. That’s what the majority of voters, however they voted in the referendum, want and expect us to do now.