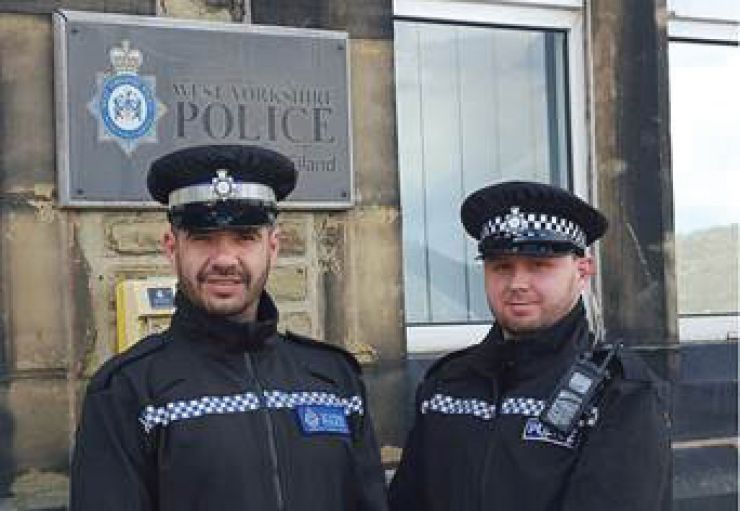 What does the role of a Police Officer involve?

It’s a question I don’t think anybody has a correct answer to. We are fundamentally here to maintain law and order, detect, investigate and prevent crime. However, we do so much more. We are paramedics, social workers, referees and listeners, but most important of all we are protectors of the vulnerable.

I saw something in the news recently that I think needs to be talked about more and if this reaches just one person who gets the help they need then I feel that it’s worth it. The biggest killer in men under the age of forty-five in Britain is suicide. Statistics collected from 2014 show on average twelve men a day commit suicide. That’s one every two hours.

I lost my brother-in-law to suicide twelve months ago and I feel that if he had talked to someone and got the help he needed then things could have been so much different for him and his family. So when I saw that Halifax Rugby League player Luke Ambler had suffered a similar tragedy and he had done something about it I thought “Fantastic! This needs to be spread far and wide.”

Luke has started a campaign called #itsoktotalk which is urging men to talk about their problems and hopefully prevent suicide. He asks for a simple online gesture – to post a selfie on Facebook or Twitter while doing the “okay” sign, along with the hashtag #itsokaytotalk – and nominate or tag five other friends to do the same. Alongside the social media campaign, Luke has also introduced weekly sessions called ‘Andy’s Man Club’ in Halifax, where a total of around thirty men have gathered to talk about their problems. The group is dedicated to being a safe space for men to talk about how they feel and what’s getting them down. The response from the # has been so overwhelming that he’s now planning to set up clubs all over the UK, with the goal of halving the suicide rate in men.

Luke is also aiming to raise £10,000 towards setting up more groups around the country. You can find out more about his plans and how you can get involved, or for more information visit www.andysmanclub.co.uk. If you’re on social media spend two minutes posting a selfie with the hashtag #itsokaytotalk and nominate friends to do the same, include the statistics in your post and help promote a campaign that can help so many people get the help they need.

If you or anyone you know needs to talk, you can contact Samaritans free 24 hours a day on 116123 or visit samaritans.org