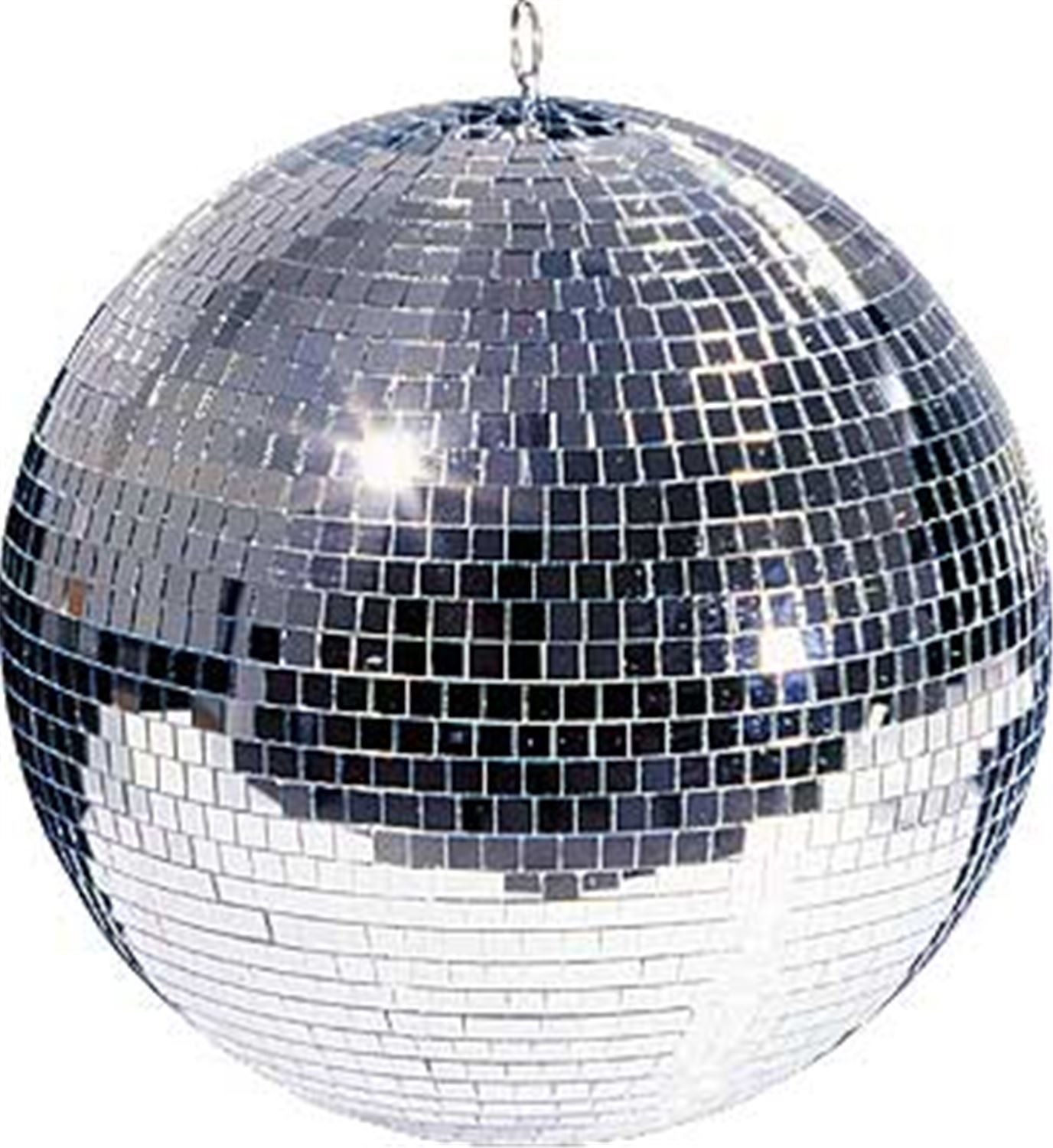 From 1930… “at the present time a fever for dancing is abroad at Stainland and a class has been organised by Mr. Jack Hall at the Mechanics Institute. Revellers of all ages have been in attendance and remarks have often been heard – “Are you going to the dance class?” “I’m too old.” “Oh, no, you’re not; we have anybody from nine to 70.” This is quite true, for whilst youngsters are crazy, so are the grandmas. A dance was held for all class members and an enjoyable time was had by all. The dancing, under the capable leadership of Mr. Hall, and music provided by the Elite Midnight Follies Band, included many old-fashioned jigs, polkas, military two-step and the foxtrot. A special waltzing prize was awarded to Misses Rawnsley and Marsden.”

Sadly an anonymous letter appeared in the press…”It is quite elevating to see your allusion to dancing grandmas. It ought, I am sure, to make one feel proud of such achievements. It may be quite all right if they are not dancing to the tune of the Pied Piper. I can conceive that it must be an entertaining spectacle to see these exuberant ladies jazzing to music which savours of the barbarian. As a district, we seem to lead the van in anything that is light and flippant…” Was this sour tome written in green ink? Of course the dancing continued and much fun was had by all.

A wedding that did not come off

A Stainland tale from 1858… “After a five years’ courtship between a man named Pearson and a lady fair named Whiteley, was the day fixed upon for making them each other’s for life, and accordingly the wedding breakfast was provided, and even a good dinner in celebration of the happy event. The guests sat down to breakfast at the house of the bride’s parents, but no bridegroom making his appearance, the bride became disconsolate, and the company, being hungry, and not relishing the idea of missing the good things provided, helped themselves, in the hope the dilatory swain would be forthcoming in the course of the morning. Dinner time arrived and still no bridegroom, but that was not considered a sufficient reason with the guests for denying themselves a good dinner, so to it they went and made themselves quite “at home”. The bridegroom having from the first coolly gone to his usual day’s work. He had thought the matter over and concluded that it would be better for him to bear the ills of single life than rush into those of matrimony, which he knew not of.”

The next meeting will be an AGM with pie and pea supper on Weds 12th October at 7.15pm at Elland Working Mens Club, South Lane, Elland. See www.gehs.org.uk for more details. Do please take a look at our sister site ellandstories.wordpress.com for a selection of stories, articles and pictures. History Room at Elland Library, open by appointment through our website or the Reception Desk, Tuesday and Thursday 2-4pm.