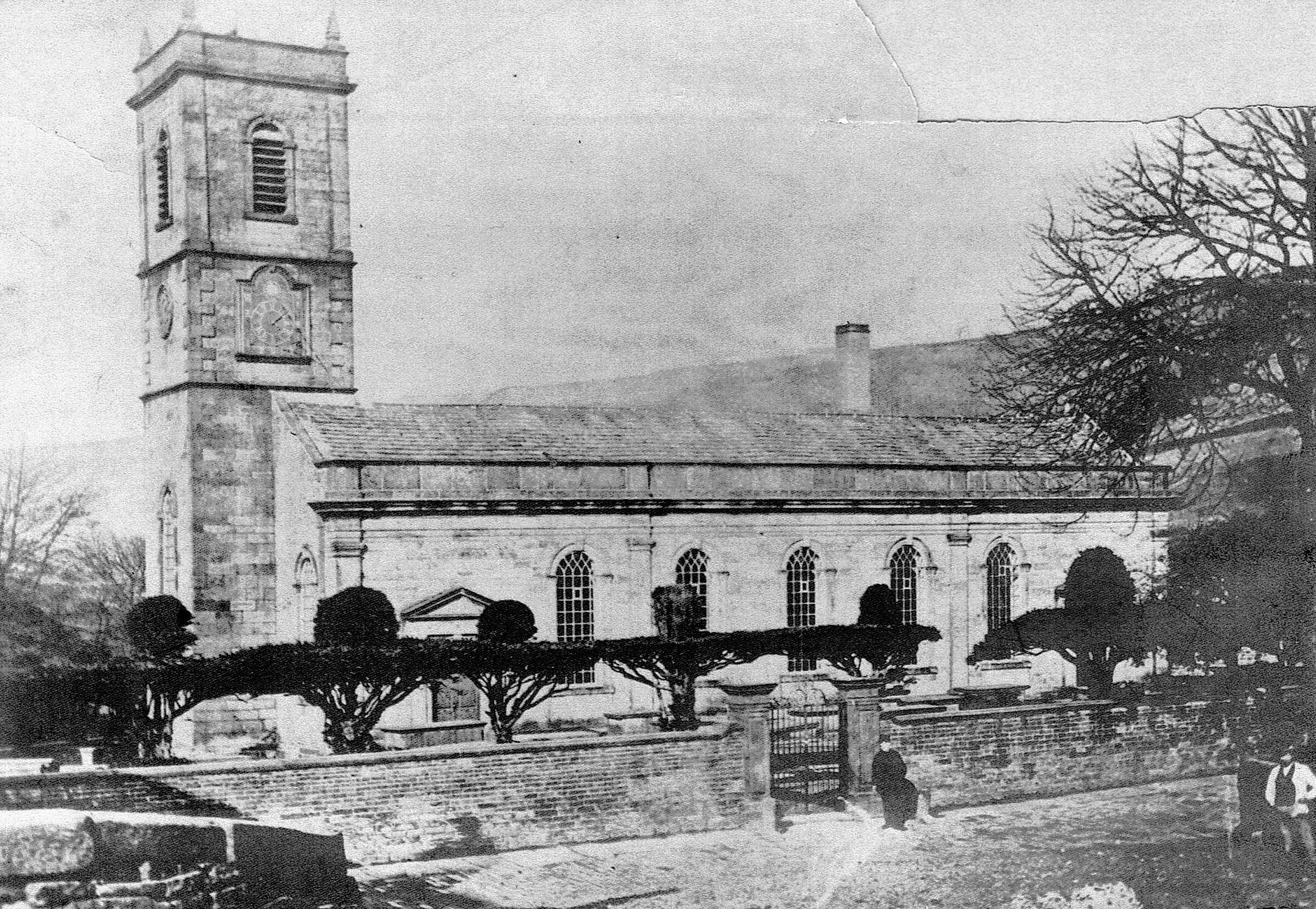 In medieval times, the parish of Halifax, more or less the same area as Calderdale covers today, was only served by three churches, those at Halifax, Elland and Heptonstall. The people of Ripponden therefore had to walk or ride to Elland in order to attend church services.

Local people petitioned Richard, Duke of York, who was then Lord of the Manor of Wakefield, for permission to build a church of their own at Ripponden. He was killed, however, at the battle of Towton in 1460 and it was his son King Edward IV who granted a Royal Charter for the building of the first Ripponden church in 1464. This was a special dispensation and as such  is unique in the Parish of Halifax.

The Charter read – ‘Know ye that whereas we have understood that our deceased dear lord and father (Richard, Duke of York) in his lifetime considering the great distance that his tenants in Sowerbyshire were distant from the church, of his good disposition granted them, licence being therefore previously obtained, power to build a certain chapel, and gave them timber and stone for the building, and promised a competent yearly salary for a chaplain who should celebrate divine service in the chapel. We considering the good disposition of our father aforesaid, have given and granted to John Townende, William Gledhill, William Priestley and John Rode Sr, in the name of the whole number of our tenants there, 8 marks for the salary of such chaplain whom it may please them to accept to celebrate divine service in the chapel aforesaid, to be received annually out of the revenues of our lordship of Wakefield’  Dated at Woodstock 26 August 1464.

A mark was two thirds of a pound or 160 pence in old money. The first church is said to have been a simple structure without seats and had limited privileges; inhabitants would still have had to travel to Elland for the greater festivals and for the sacrament, baptisms, weddings and burials. It was replaced by a second church in 1610, which was badly damaged in the great flood of 1722. The church in the photograph was built by 1729 but was itself replaced by the present church in 1868, the fourth one to have stood on the site.