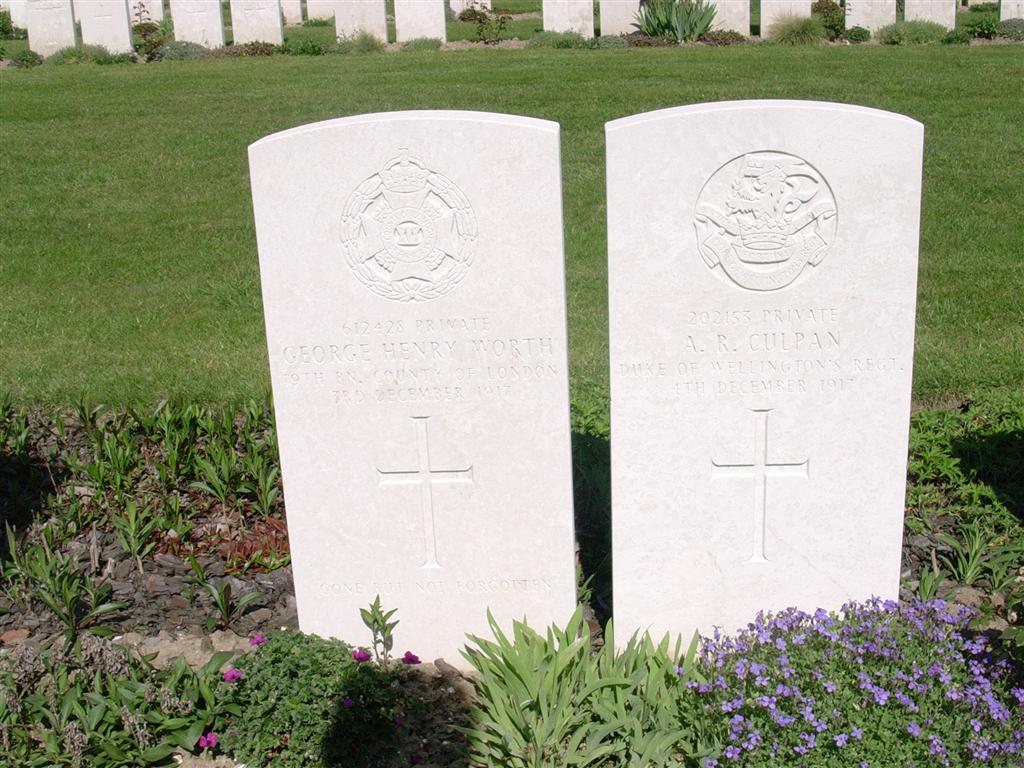 In 1914 a whole generation of young men from Sowood, Stainland and Holywell Green answered the call to arms and 87 of them were never to return. The ladies of Sowood WI are determined that they shall not be forgotten and are fundraising to create a memory walk in their honour.

To be known as The Poppy Trail, they plan to create a permanent mapped walking route around the places our boys knew well and the homes where they lived. The route, to be launched in November 2018, will be denoted by individual plaques, stone markers, steel poppies and the planting of trees and flowers. There will be places to sit, contemplate and remember and the whole project will be backed up by a website, so that their stories can be explored in full.

“It’s an ambitious idea, but we want future generations to remember the young men who sacrificed everything as so much more than just names on a war memorial” said Philippa Atkin, Secretary of Sowood WI. “They lived, laughed and loved in the same way we do and were mourned by sisters, wives, mothers and sweethearts who may never have recovered from their loss.” Such was the impact of this loss that for many years after the war Sowood was known as “The Spinster’s Village”.

The stories of the women and families working to support the war effort are also central to the WI’s plan for remembrance. “Being a women’s organisation” said Philippa “we recognise the vast contribution made by this second, but by no means secondary army and we want to remember them too.”

The WI ladies are working hard to research the backgrounds of the fallen, their families and life on the home front and would love the community’s help. The first phase of the new website lists the 87 names and there will be displays and information at Sowood WI’s Hand Made Craft Market which is in aid of The Poppy Trail. Anyone who wants to get involved or who has stories, diaries, photographs or any other information is asked to come along on the 21st October or to get in touch via www.thepoppytrail.co.uk

So, who was Horace Milton Wheater? He lived at Benroyd Terrace, Jagger Green and worked at Messrs. Dempsters of Elland with his friend George Thorpe of Station Road, Holywell Green. They enlisted together in January of 1917, joining the Yorks and Lancaster Regiment and shipped out to France in April. On the 13th May and within their first thirty hours in the trenches, they died together, killed by the same shell. George was 26 and left a widow. Horace was just 22 years old. Lest we forget…