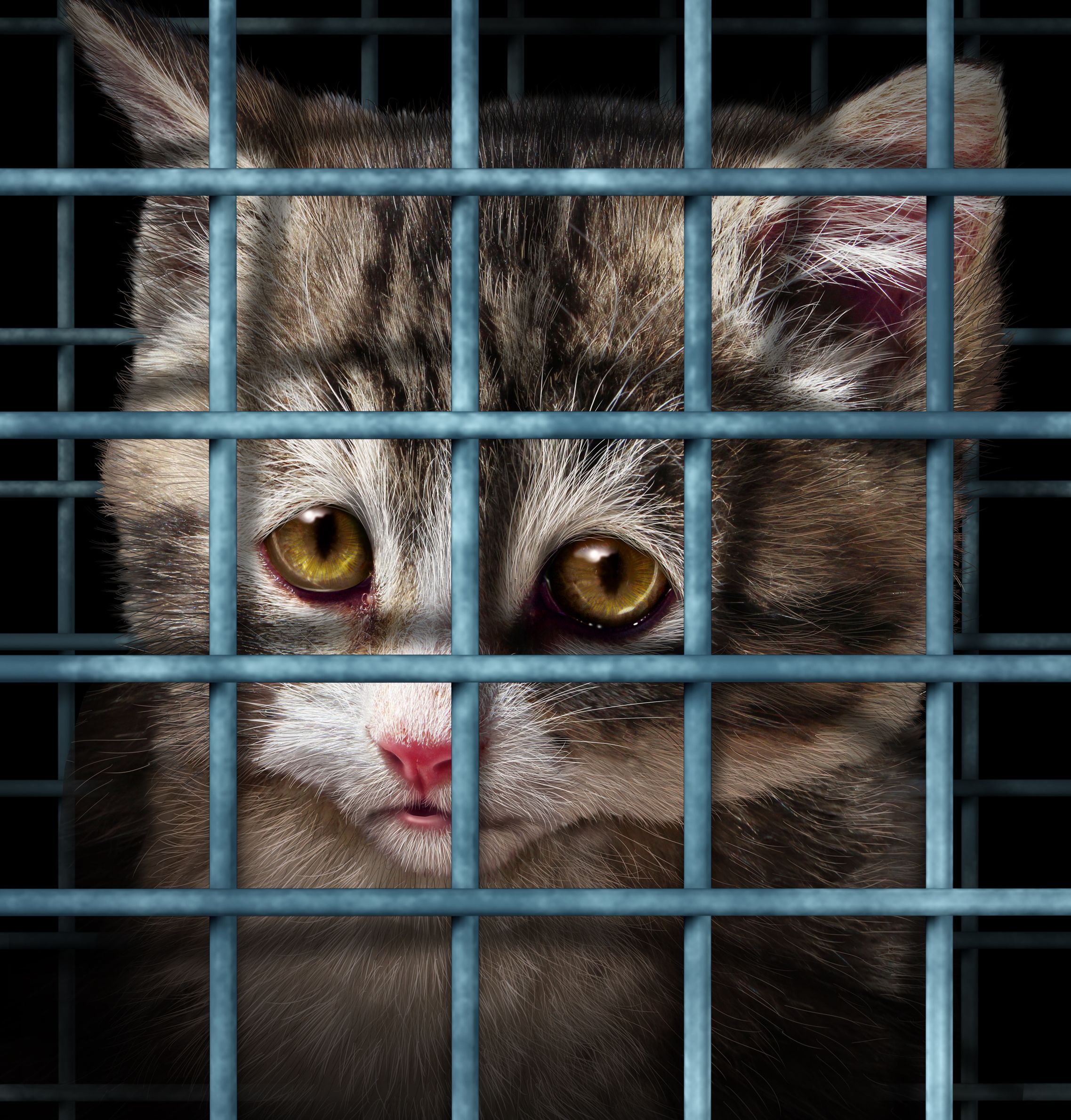 It is estimated that there are roughly 8.5 million dogs and 7.4 million cats in the UK. The pet population is approximately 20 million and as many as 1 in 2 households in the UK will own one.

Whilst the vast majority of these animals are much loved members of their families, thousands of dogs and cats find themselves in dog pounds and rescue centres each year. A recent survey found that there are roughly 110,000 dogs and even more cats needing rehoming at any one time. With rescue centres across the country consistently running at or above capacity, if you are looking to bring a dog or cat into your life, it makes sense to at least consider adopting a rescue instead of buying a puppy or kitten.

We’re all familiar with the slogan ‘A dog is for life, not just for Christmas’ and we know that behind that slogan lies the unfortunate fact that many people don’t realise that bringing a new pet into their home takes a huge amount of preparation, perseverance and patience. For those adopting a rescue cat or dog, the challenges can be much greater.

Many of the rescue animals have been mistreated and as a result will have behavioural challenges that you will need to be aware of. Some will simply have had no rules and be a handful to train, or never lived with other cats or dogs. Some simply were never really wanted and so have never been shown love or affection by the humans they lived with. Not all are in rescue centres for the above; owners may pass away, with the pet having nowhere else to go if the family is not willing to take them on.

Many of my favourite patients are rescue animals. I love to hear the stories of the progress they make and people will often show pictures of what their neglected pets looked like before they were rescued. Others have simply found an owner they finally trust and that is wonderful to see.

I personally have been involved in many cruelty cases. I have seen animals thinner than you would think possible, hoarding of dogs and cats that were living in unimaginable squalor and I have seen scars and injuries on pets that have been attacked by those they trusted the most. These are emotive things to see, made sadder by the fact that I know many of these animals may not find a “forever home”.

By choosing a rescue animal, you are saving the life of a creature who depends upon humans for care and shelter. You are giving them a fresh start and a new home and in return, you will be given unconditional love.

At Donaldson’s Vets we work closely with many animal charities. I was pleased to be present at the Tia Greyhound Rescue Spring Fair this month and what a great day it was! People were brought together by their love for animals and to raise money for a good cause. Remember all donations to rescue centres will help these animals to find a home and get the care they need in the meantime.